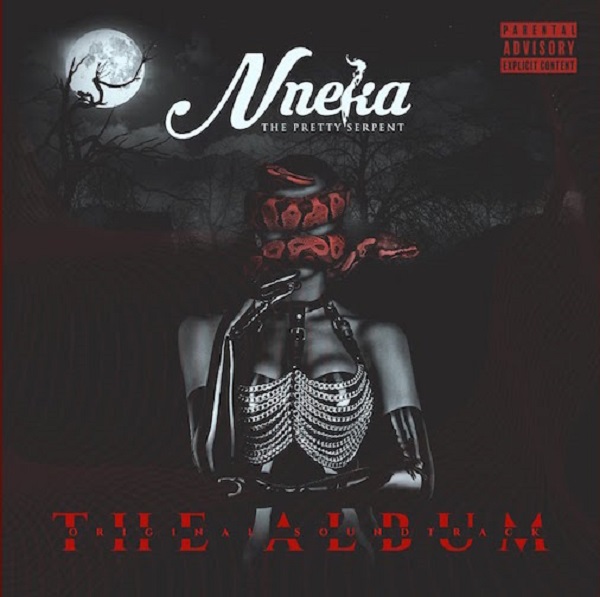 However, the Kulboi-produced song ‘Story’ is part of Larry Gaaga’s forthcoming project, ‘Nneka’ (The Pretty Serpent).

In addition, the project comes after his previous album, ‘Rattle Snake‘ which was released a month ago.