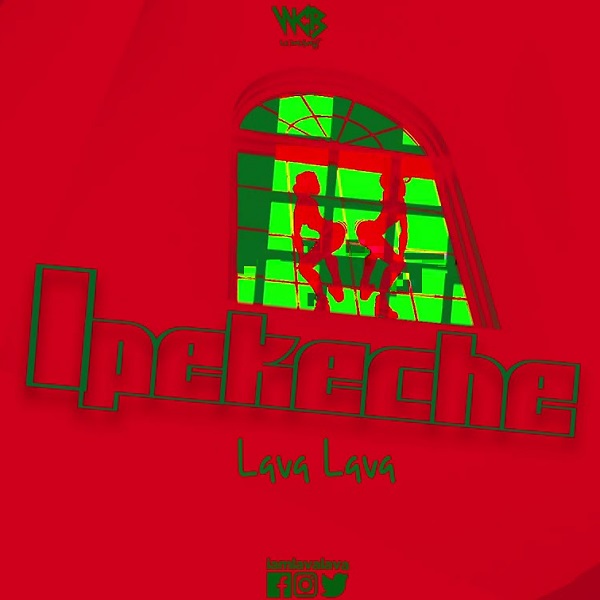 Lava Lava consolidates his previous records with a ballad number to gear up his forthcoming project due for release.

This time, “Ipekeche” was produced by Tanzanian hit-maker, Lizer Classic.