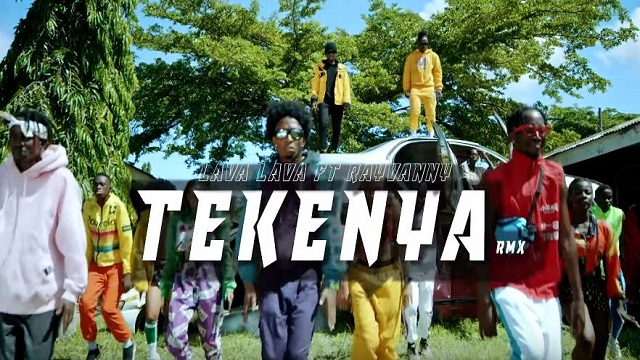 In November last year, Lava Lava dropped the original version to “Tekenya” which caught the attention of his listeners.