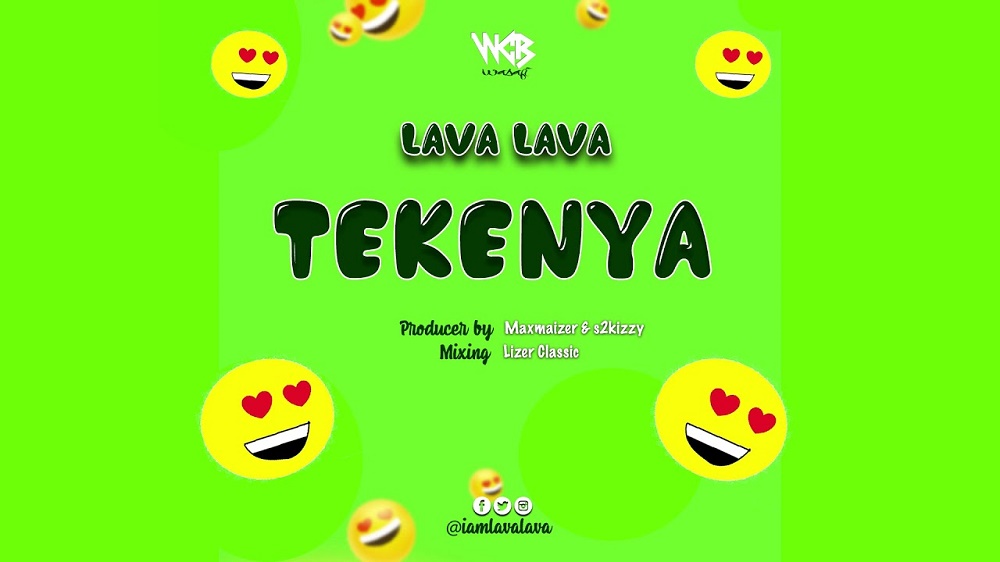 Consequently, it is following his previously heard song tagged, “Habibi“; a follow-up to “Saula“.

However, Lava Lava renders a new catchy joint with his melodious vocals. It is produced by Maxmaizer and S2kizzy.

In conclusion, the song was mixed and mastered by Lizer Classic.