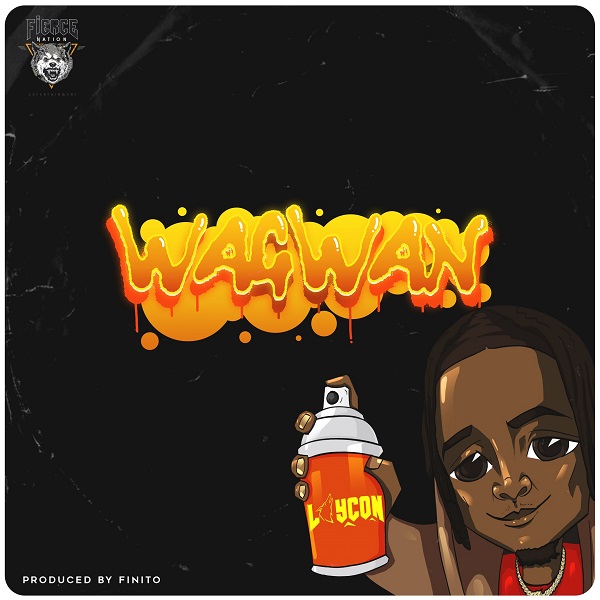 The Finito-produced song ‘Wagwan‘ is an ear candy number where Laycon sings about the usefulness of money notwithstanding the economy at the moment.

Last year, Laycon emerged as the winner of the Big Brother Naija Season 5; he is giving his fans a double dose this week as he prepares his forthcoming project.

In the coming weeks, Laycon will announce his forthcoming project which serves as a follow-up to his work, ‘Who is Laycon?‘ EP.