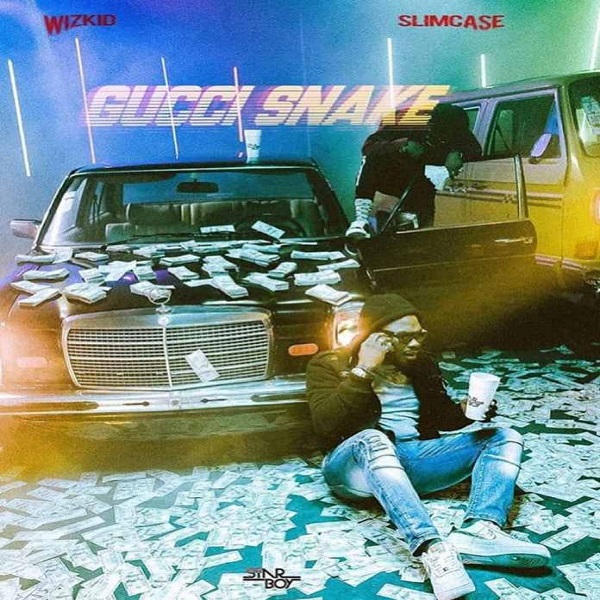 We just got a leaked version of the Wizkid and Slimcase highly anticipated smash single titled “Gucci Snake”.

“Gucci Snake” produced by the one of most outstanding record producer of the year, Killertunes. Its not the official song from the Starboy Boss, but its banging hit though.

In addition, Wizkid had intentionally withheld the release of this monster single featuring Saint Sami Ganja for his personally reasons.

The video to the song has been shot some months ago. Also, the singer is enjoying massive streaming from his visual to ‘Fever’ starring Tiwa Savage.