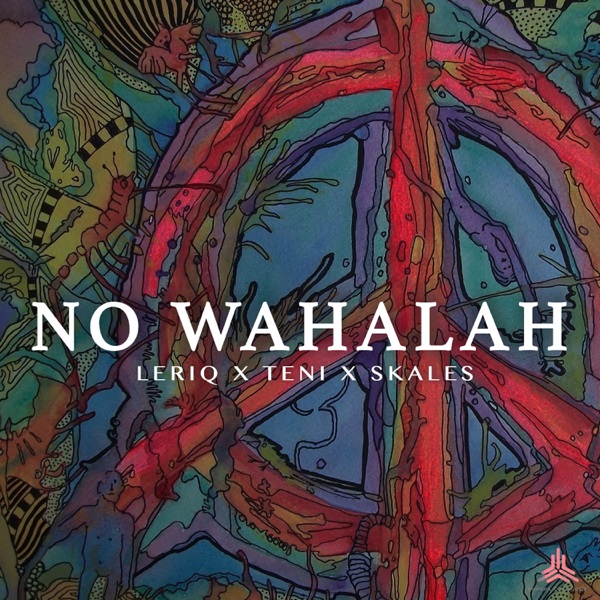 Nigerian record producer and songwriter, LeriQ returns back with a new single titled “No Wahalah“; to gear up his forthcoming project.

Production credit from LeriQ. It is a move away from his previously released work, “Luv.Wav” compiled with 6-tracks.