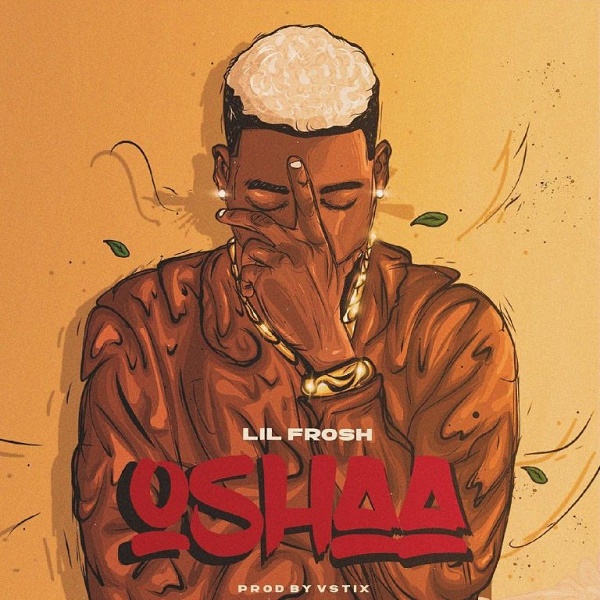 This comes after a serious controversy between himself and his girlfriend. He was accused of physically abusing her which led to his contract termination with DMW.

However, the Nigerian rapper has not given up on his career, he presents to his fans a comeback single.