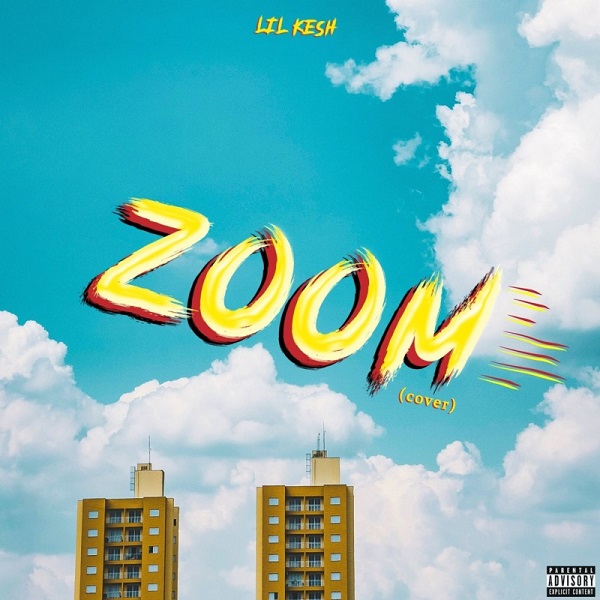 Just before the Davido-assisted remix to “Zoom“; Lil Kesh debuts his version to the song which has a fusion of English and Yoruba languages.

In recent time, Lil Kesh has announced his project, ‘Estacy‘ extended play which will guarantee his comeback to the mainstream.

Few weeks ago, he began the journey to his project with a crispy video to the song “All The Way“.

Listen to “Lil Kesh Zoom” and share your thoughts below:

Also check out more songs from Lil Kesh on NaijaVibes;