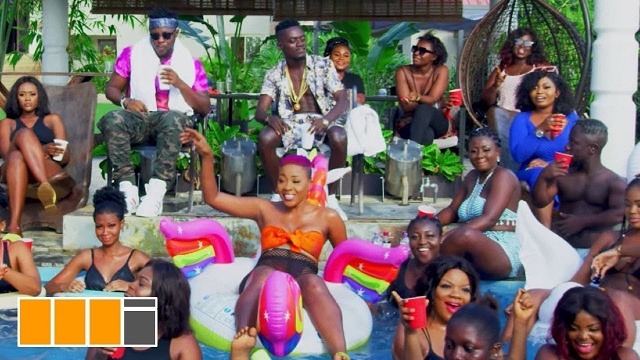 Wezzy Empire boss, Lil Win has released the official music video to his hot banging single titled, “Sor Me So“.

Finally, the video was shot and directed by Mc Willies.