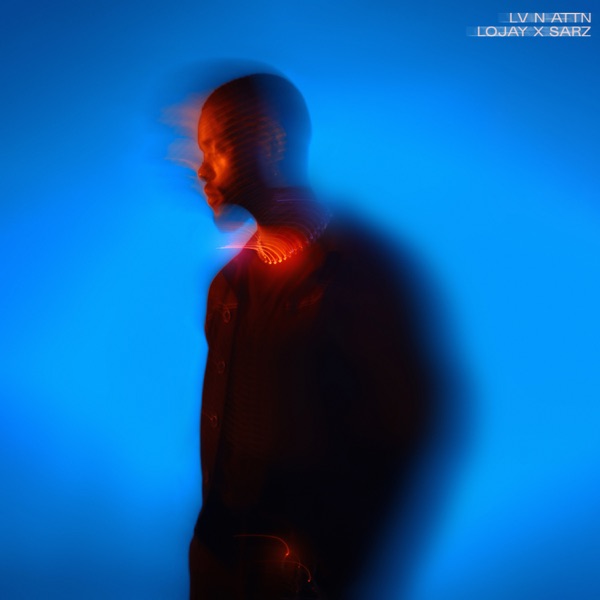 Lojay and Sarz’s song ‘LV N ATTN‘ features a short verse from Wizkid who was able to assist the youngster get into the mainstream.

Sarz introduced Lojay with a new song ‘Tonongo‘ which has been accepted by fans after the release of the audio and video couple of weeks ago.