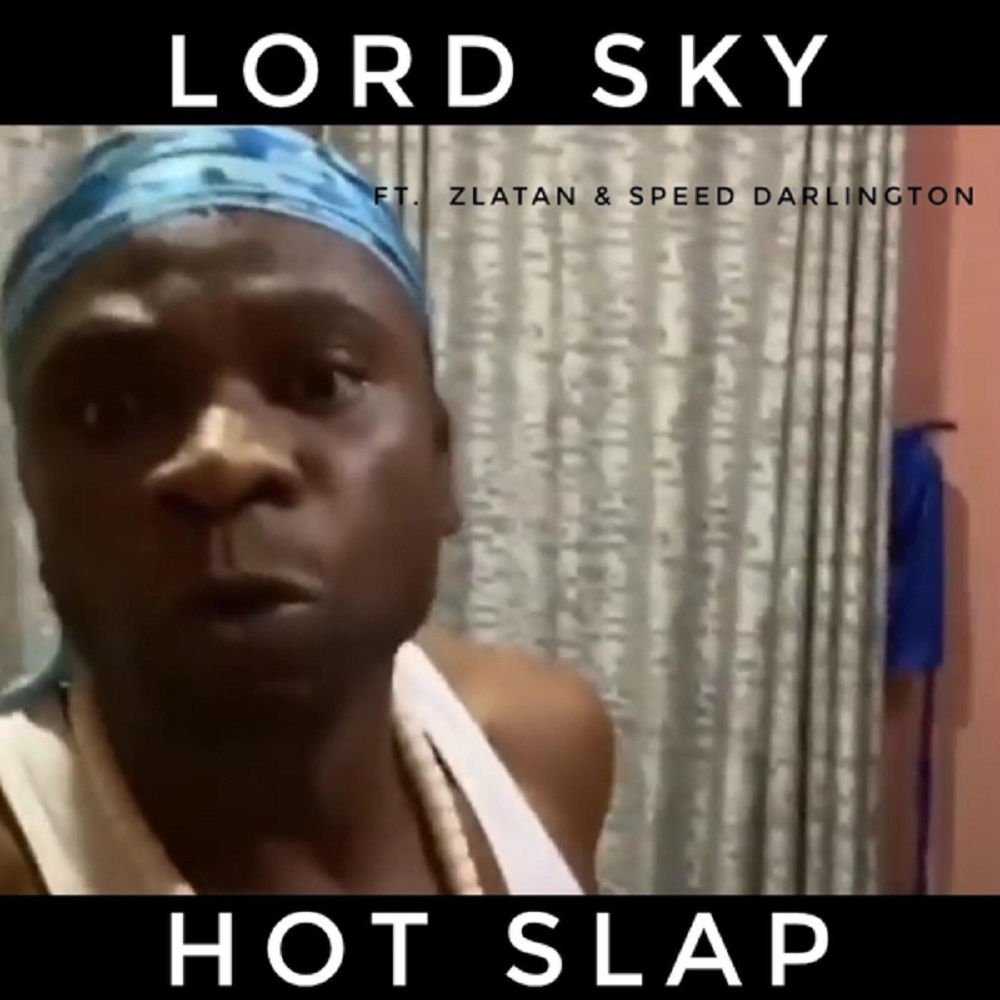 Speed Darlington has been all over the news; it is following his misunderstanding with a motorcycle rider.