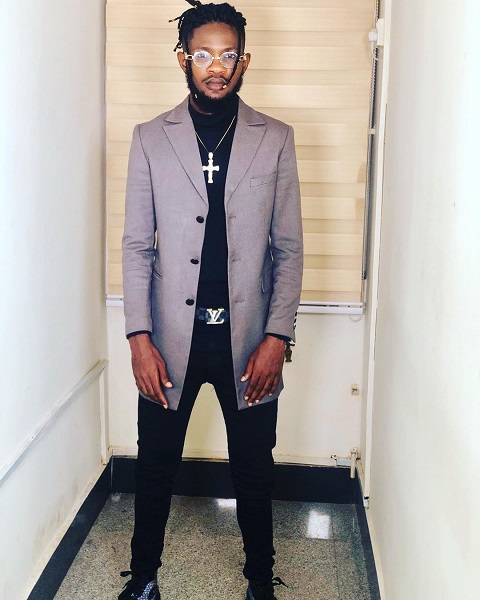 On ‘Dracarys,’ he takes shot at MI Abaga due to the The Purification: Martell Cypher 2 where MI stated that ‘only 2 rappers from Ghana could step up to him on their best days.’

Finally, the term Dracarys means fire and it was coined out of HBO television series, ‘Game Of Thrones.’

Listen to this dope tune below.