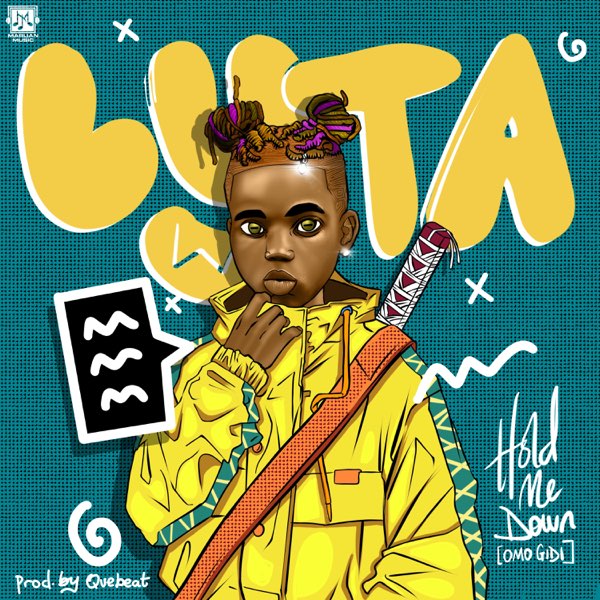 Lyta – Hold Me Down (Omo Gidi)

The new single comes after Lyta inked a music distribution deal with Marlian Music about two days ago.

‘Hold Me Down‘ serves as his debut single for his new record label Marlian Music with the visuals expected to be released shortly.
Moreover, Lyta has hinted on his forthcoming project which will be released later this year.