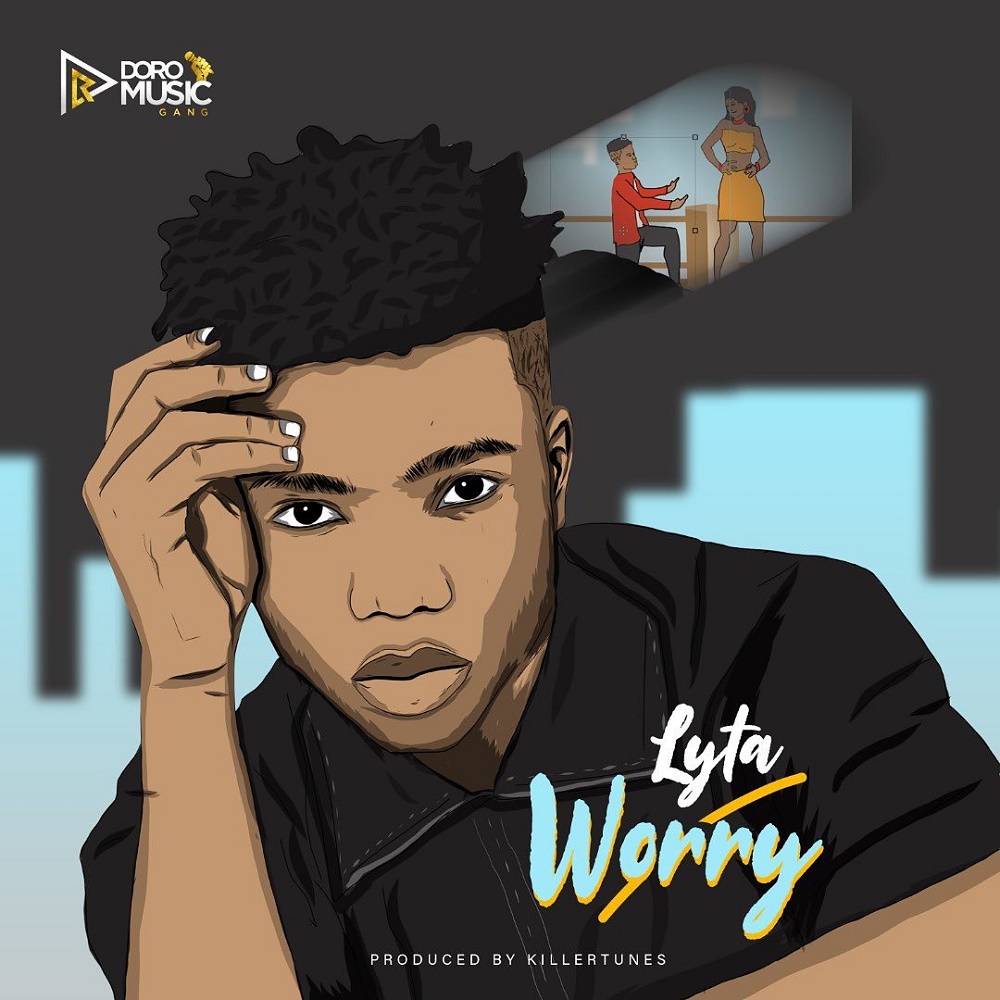 Consequently, this follows the remix to his previously heard single titled “Monalisa“ featuring DMW Boss, Davido which decided to raise the bar and elevate Lyta to the mainstream.

In addition, the song was produced by serial hit-maker, Killertunes. The video has been shot and would be out in few hours.