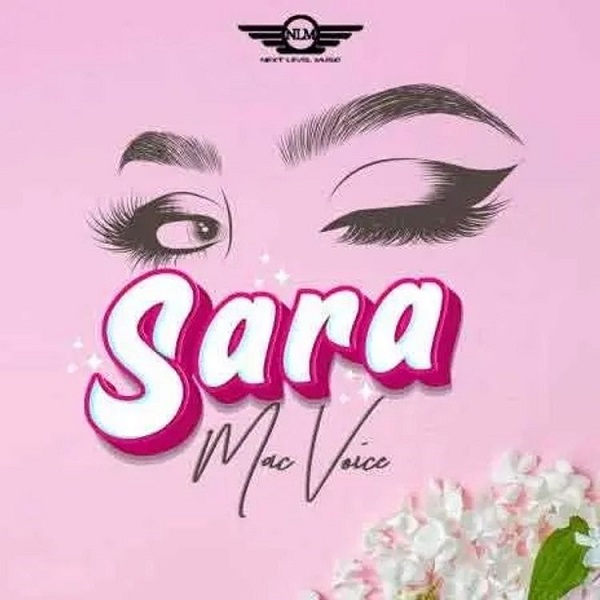 The new number ‘Sara’ serves as his debut track for the year; a followup to his Mbosso assisted song titled, “Only You“.

However, the mid-tempo song sees Mac Voice showcasing his prowess with a thrilling voice.