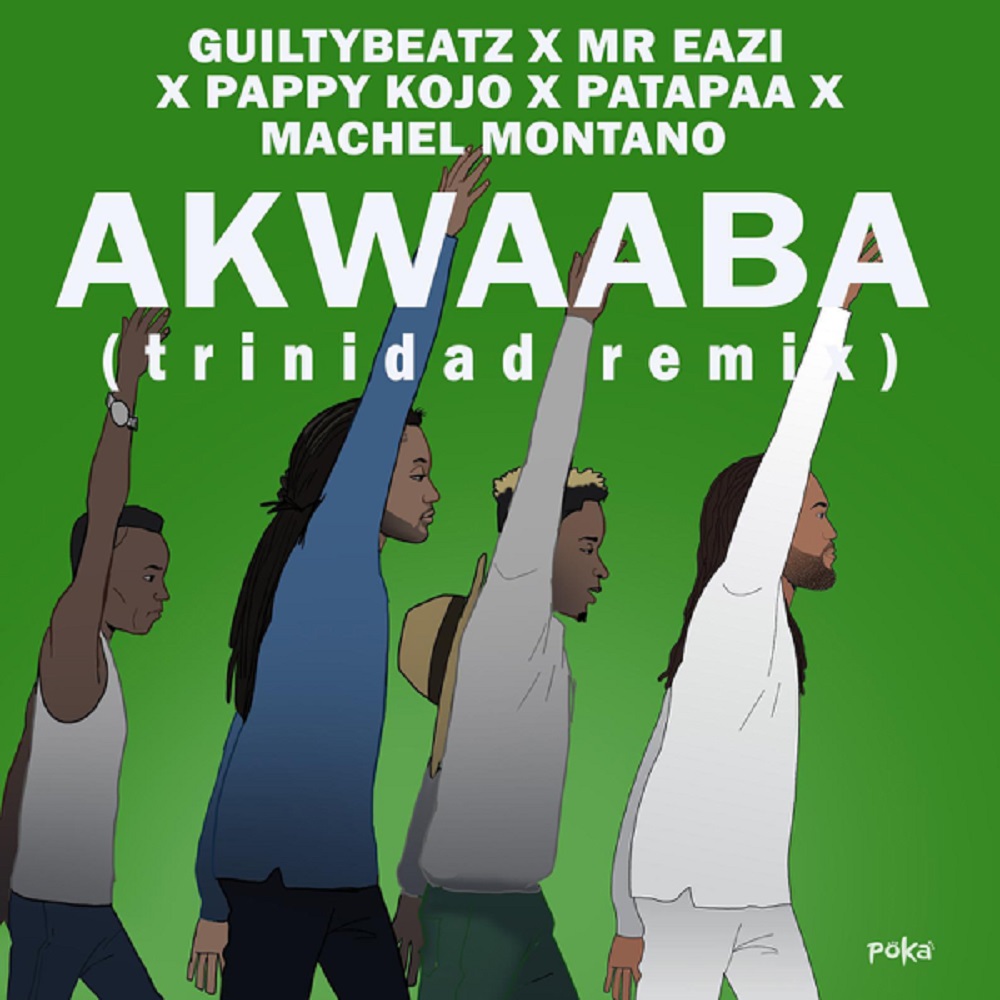 Moreover, the song originally owned by Guiltybeatz and was released in 2018.