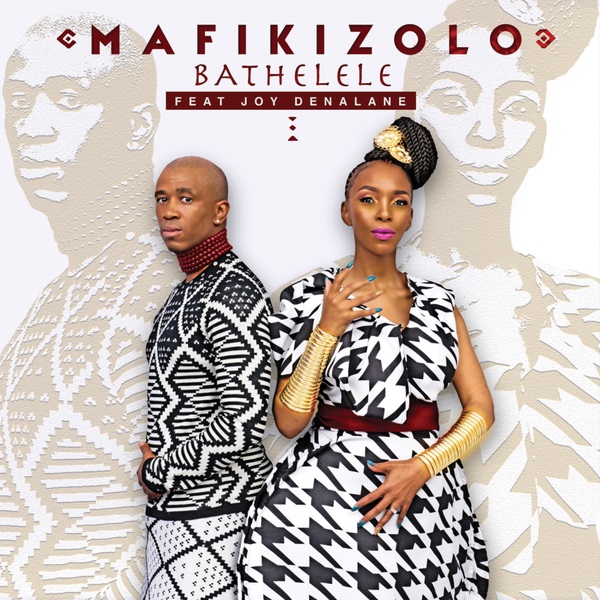 Shortly after Mafikizolo premiered the colourful visual for “Bathelele“, few days ago. The song has been a welcomed massively.

In addition, the record is lifted from Mafikizolo’s previously released album ‘20‘. The LP – 20 is a landmark album celebrating a musical group that’s been woven into South African culture for two decades.

Mafikizolo is yet to unleash their debut single for the year, it is expected in a few.