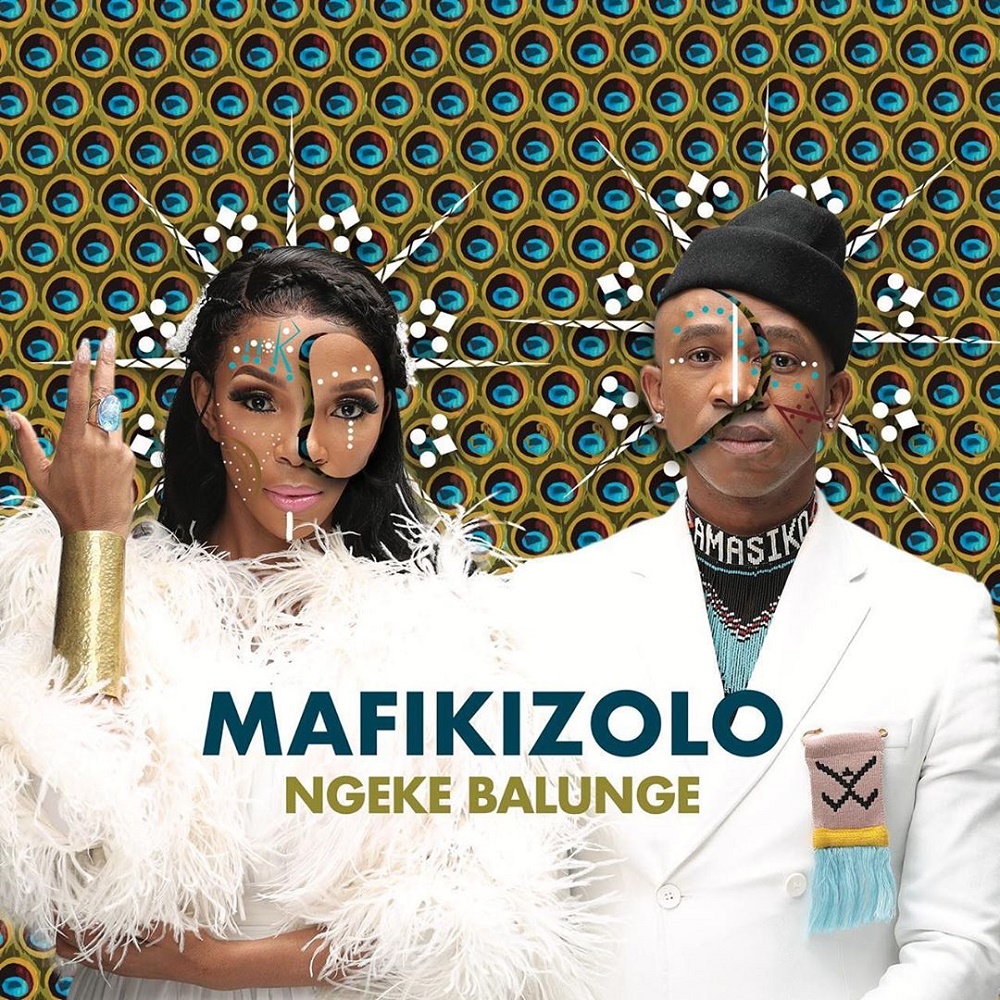 The song ‘Ngeke Balunge’ tells a tale of an African Romeo and Juliet, who no matter what happens around them – they will always find their way back to each other.