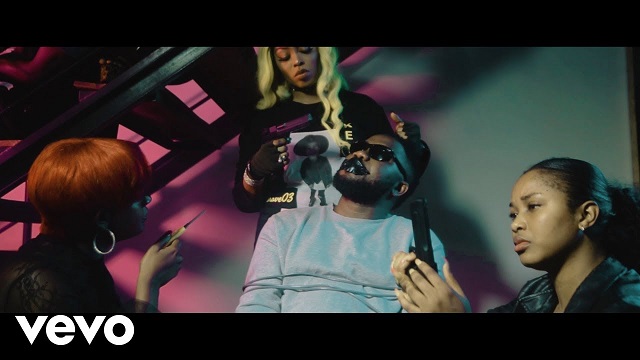 The single was released alongside the video which was directed by Aaron Items.

Finally, the song was produced by Juwhiz and mixed and mastered by Spain5.