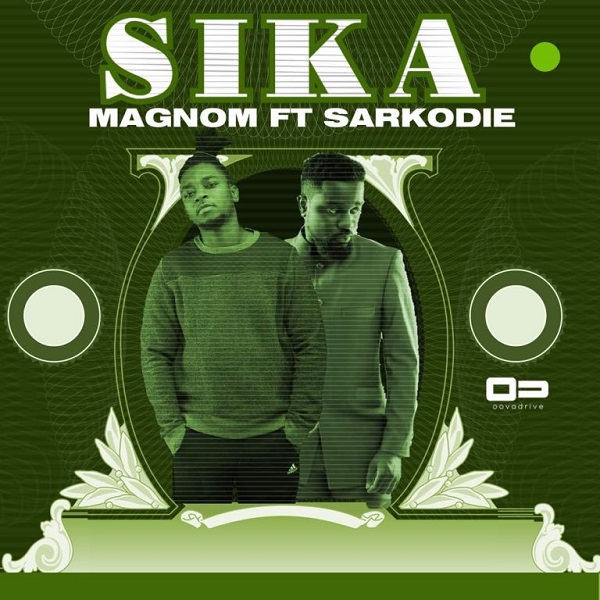 The producer has dropped his sophomore album ‘We Speed 2’, off this 20-tracks project, here is a Magnom produced single titled “Sika” featuring hip-hop rapper, Sarkodie who eventually delivered on the mid-tempo tune.