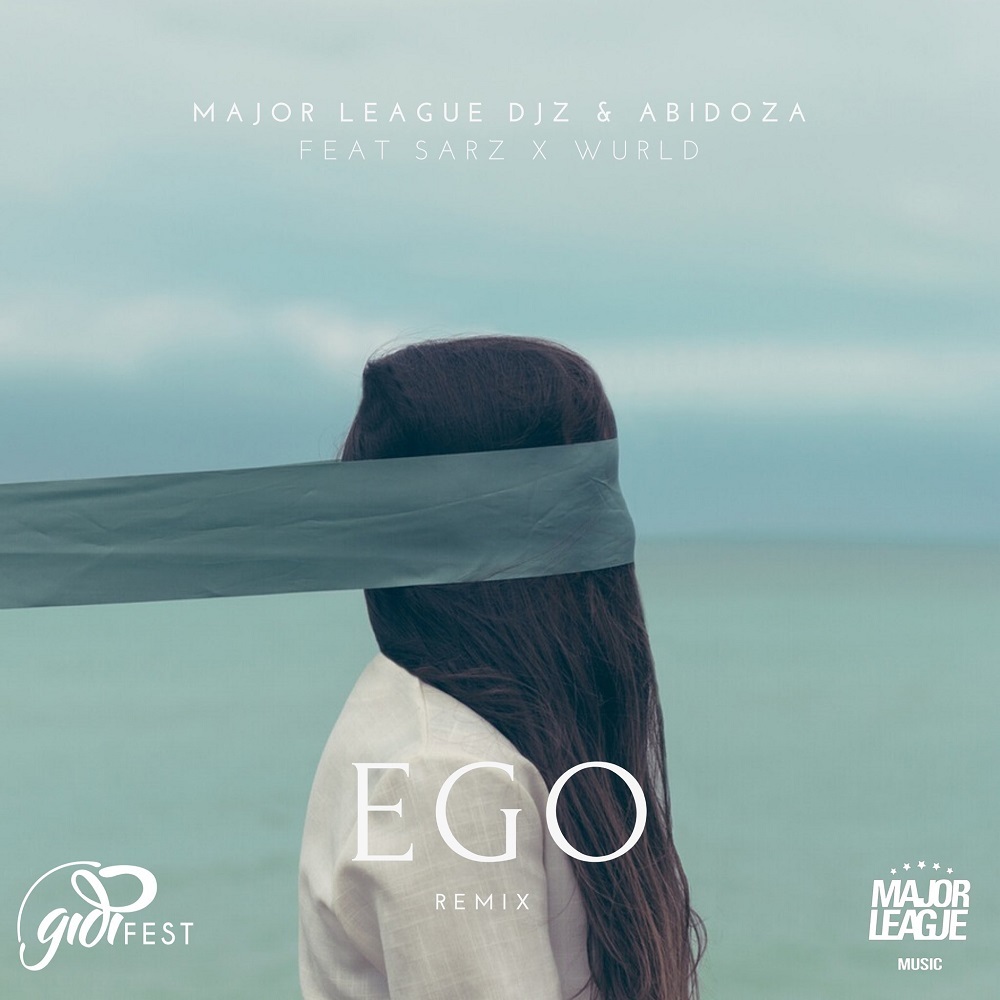 The single ‘Ego’ is lifted from the joint project ‘I Love Girls With Trobul‘, which was released in 2019.

The group promised to release more amazing remixes of songs every Friday on their official Twitter handle; @majorleaguedjz.

“We recently partnered up with  @gidifest We call it Remix Fridays.

We will be dropping some amazing remixes we have done our favorite African songs. Let’s have fun and but most importantly let’s make the world dance,” the post read.