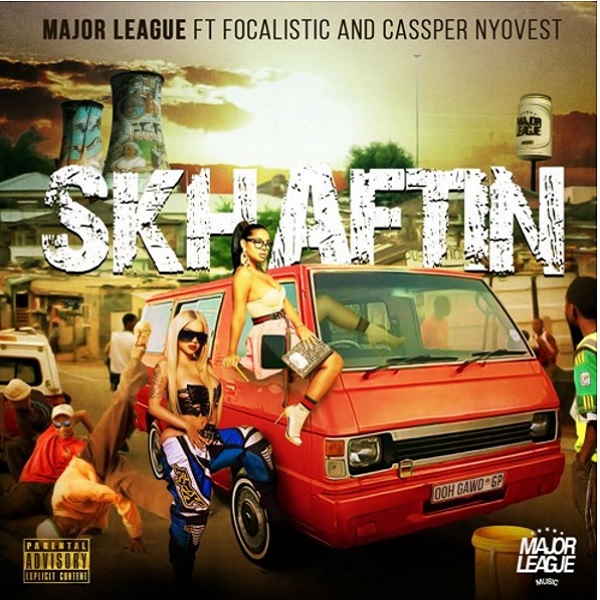 This song is set to set the dance floors on fire and blow off the roofs. Enjoy, we present “Skhaftin”.