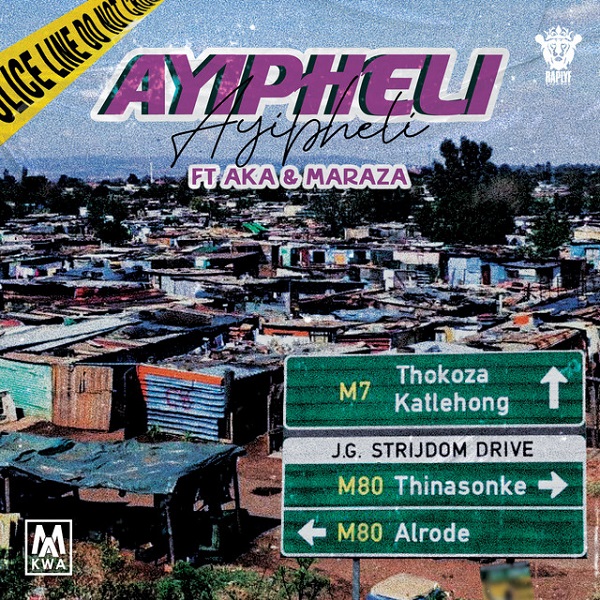 Makwa teams up with South African heavyweight rapper, AKA and hip-hop head, Maraza to deliver a summer bang.

In addition, as Makwa continues to build up his upcoming project which is expected before the wrap of the year.