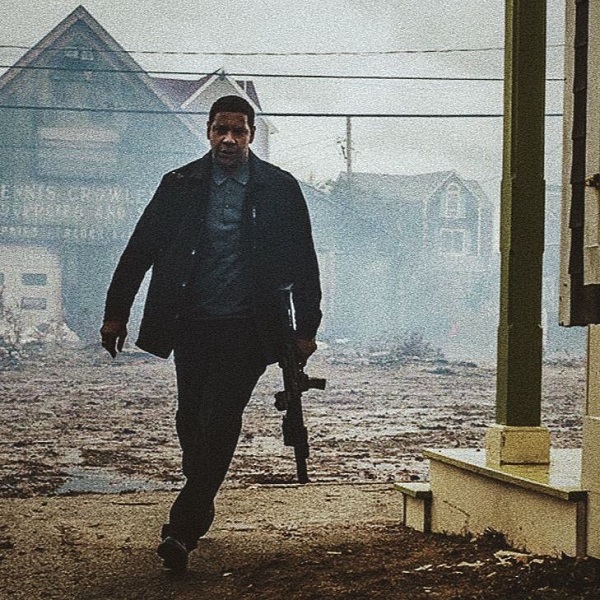 It comes after his previous track, “Honest” which features TWC leader, A-Reece, its a soundtrack for Cloud Cassette.

This serves as MashBeatz’s second official single of the year.