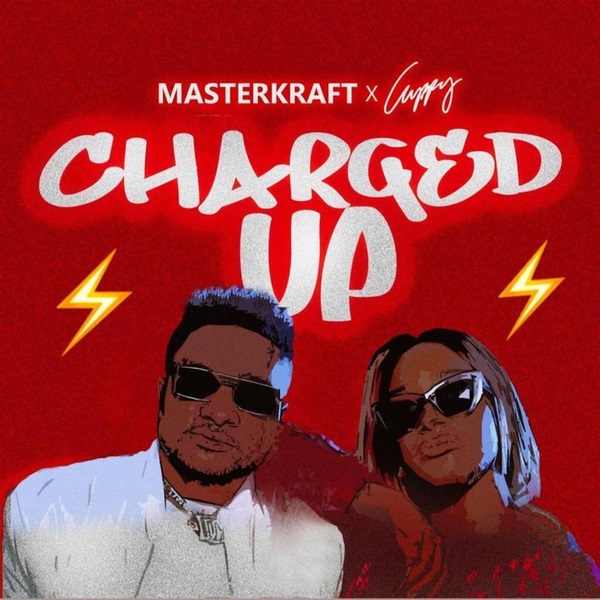 Masterkraft have had an impressive year with the release of his buzzing project ‘Rumination EP’ and the visual to his recent song ‘Kere Oh!’ featuring CDQ, Magnito, Brodda Shaggi.

Furthermore, Cuppy has been so consistent with hit songs like ‘Green Light’ with Tekno, ‘Currency’ featuring L.A.X and ‘Werk’ assisted by Skuki.

Finally, Masterkraft and Cuppy combines forces to deliver a new song to wrap up the year which they started well. It’s a sure tune for your playlist.