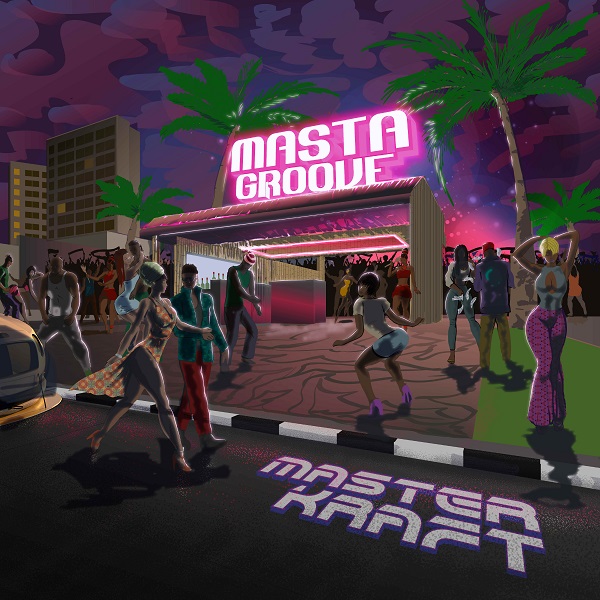 Shortly after he released the visual to his Phyno assisted song ‘Egbon‘. Similarly, Masterkraft gave his fans ‘Hallelu‘ which has been doing well in clubs and parties.

Listen to “Masterkraft Shabadushkabar” below: