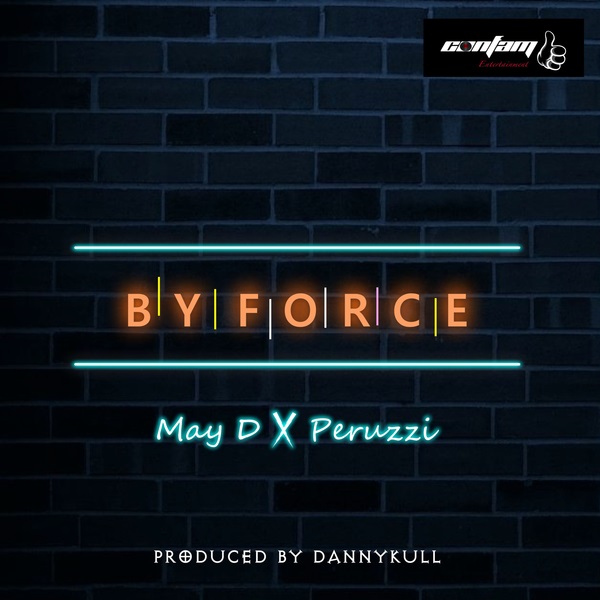 May D – By Force ft. Peruzzi

The Dannykull-produced song “By Force”will be the singer’s third official release of the year. Peruzzi bring some unique vibes to the impressive track.

Just after he released ‘9 Lives’ featuring Oskido and Mayorkun and a captivating visual for – Love Overdose in January.