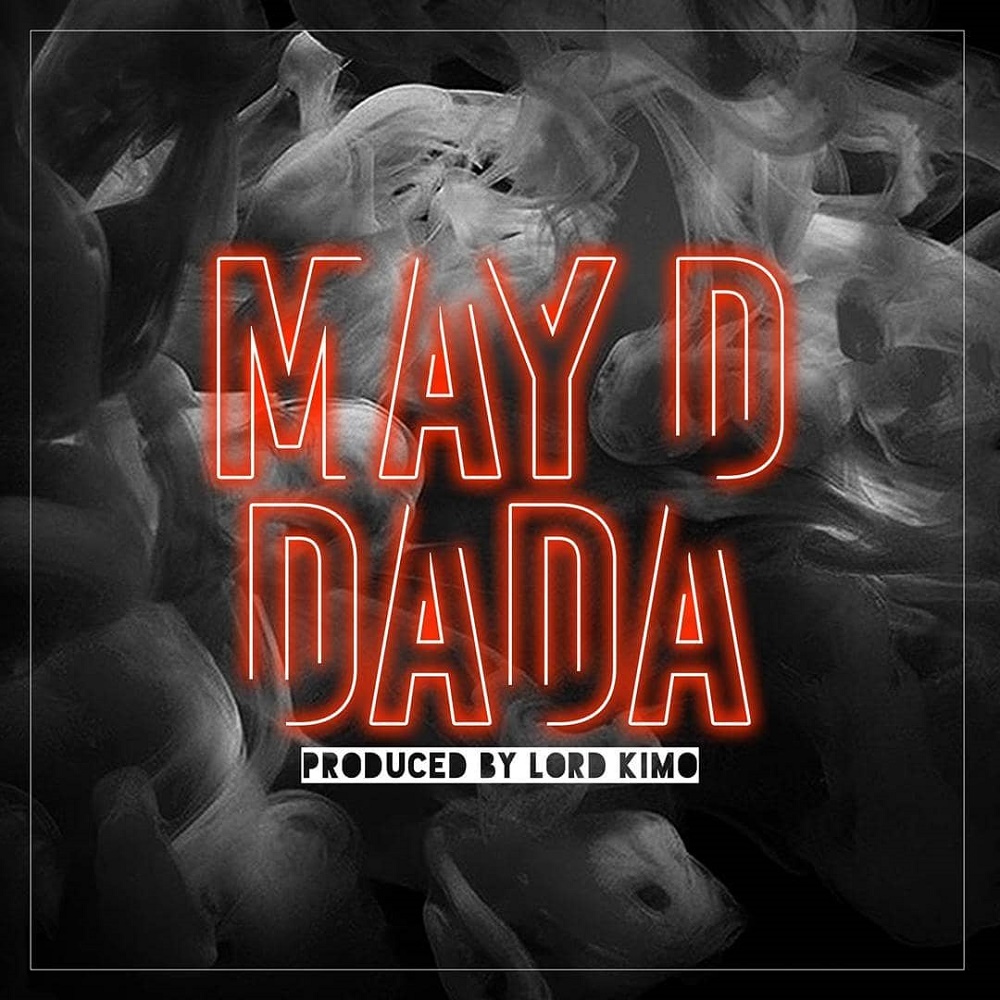 This new entry follows the visual for his most recent release tagged, ‘Like You’ produced by Dannykull.

Also, this serves as his second official track for the year. The visual to this song has been shot and would be out in few hours.

In conclusion, the song was produced by Lord Kimo.