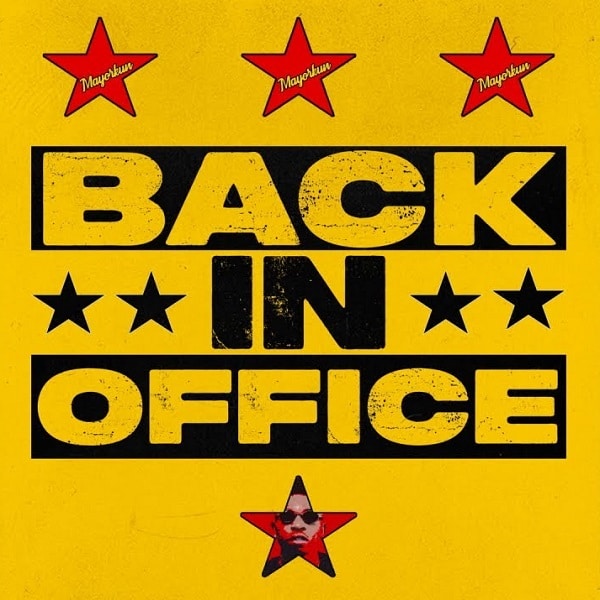 Mayorkun – Back In Office

Nigerian Afro-Pop star, Mayorkun has released yet another impressive single “Back In Office”, produced by Speroach Beatz.

Back In Office is Mayorkun’s premiere release with Sony Music. It follows the August hit ‘Let Me Know’, a track that surpassed one million streams in its first week of launch.

The new record is a demonstration of Mayorkun’s trademark vibrant Afropop sound with an Amapiano twist, pairing his slick vocals with a sleazy sax and upbeat percussion.

The exhilarating official video, which sees him reimagined as a real-life mayor sensationally returning to the office and being met with rapturous crowds, proves to be a fitting accompaniment to the music.

His second single release in quick succession, “Back In Office” shows that Mayorkun is operating at the top of his game, and the track has also been confirmed to feature on his highly anticipated sophomore album, out later this month.

Stream ‘Mayorkun Back In Office‘ below;