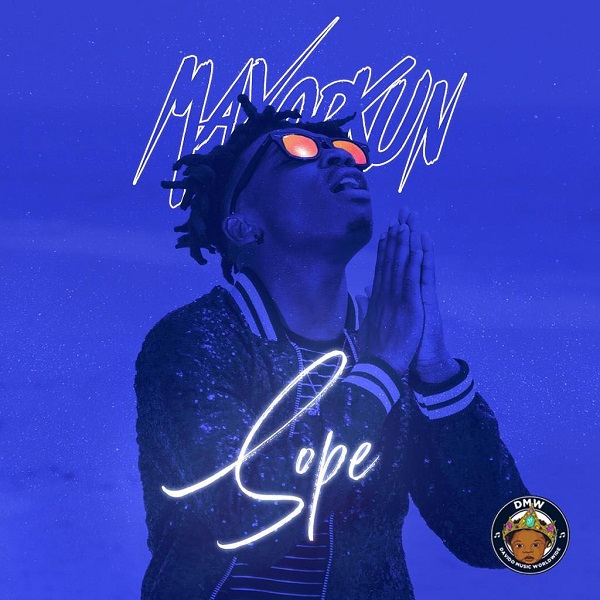 Raving DMW artiste, Mayorkun has released a single titled ‘Sope‘ off his recent album, ‘The Mayor of Lagos.‘

The artiste is set to release another music video from his album, this time it’s for the song “Sope”, produced by Cracker Mallo.

The video is expected to be released in a few hours. While we await the video, here’s the audio version for your listening pleasure.