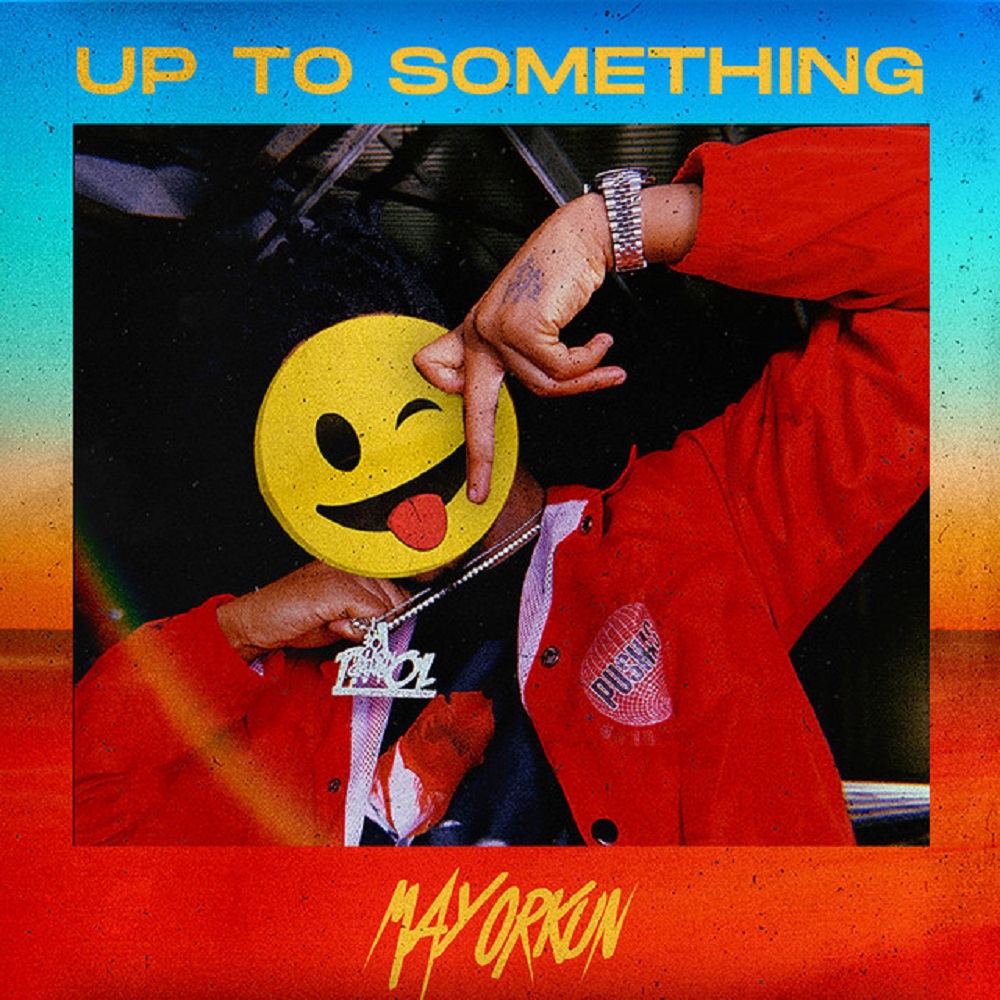 Mayorkun – Up To Something

Consequently, It serves as Mayorkun‘s second official single of the year. The song was premiered on Soundcity 98.5 Lagos couple of hours ago. It is a follow-up to his previous impressive opener ‘True‘ alongside Kizz Daniel.

While on the heels of his previous project, ‘The Mayor of Lagos‘ album released last year; Mayorkun stays relevant with a new number.

Mayorkun – Up To Something MP3