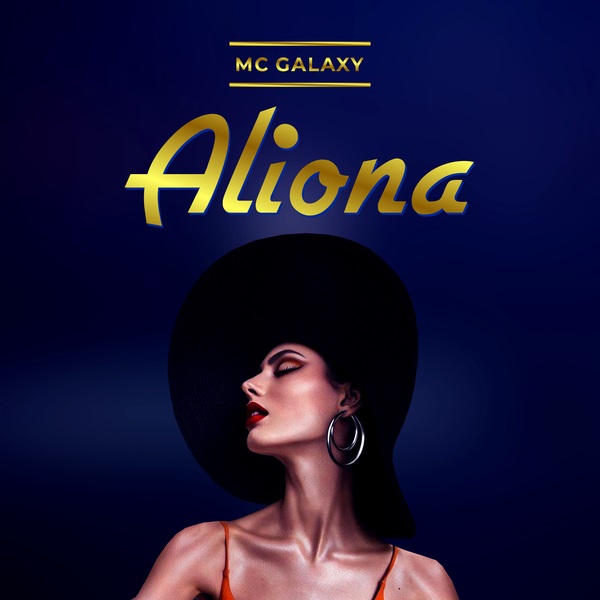 The new song “Aliona” had a spice of Fiokee‘s guitar rhythm and it was mixed/mastered by Mixx Monsta.

In addition, the song serves as a follow-up to his criticized song “Ogbono“, produced by Fresh.