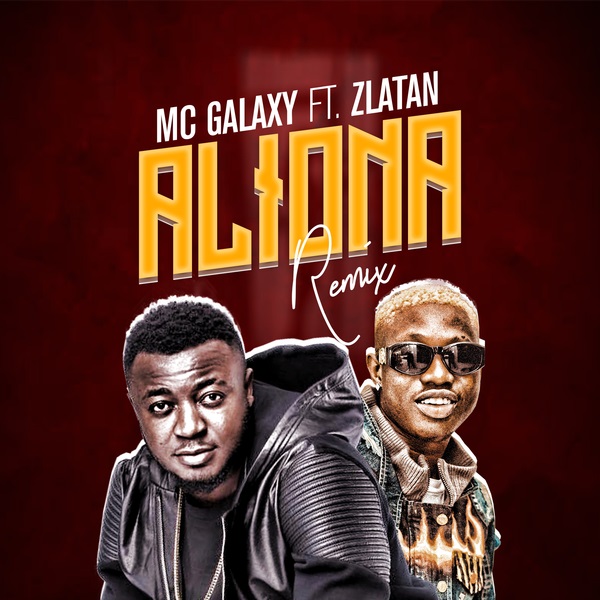 MC Galaxy collaborates with one of the hottest singers in Nigeria, Zlatan who flows with the rhythm. The song was actually recorded while Zlatan partook in MC Galaxy’s campus tour at Uyo, Akwa Ibom.

In addition, the remix to “Aliona” had a wonderful guitar spice from Africa’s premium guitarist, Fiokee and it was mixed/mastered by Mixx Monsta.