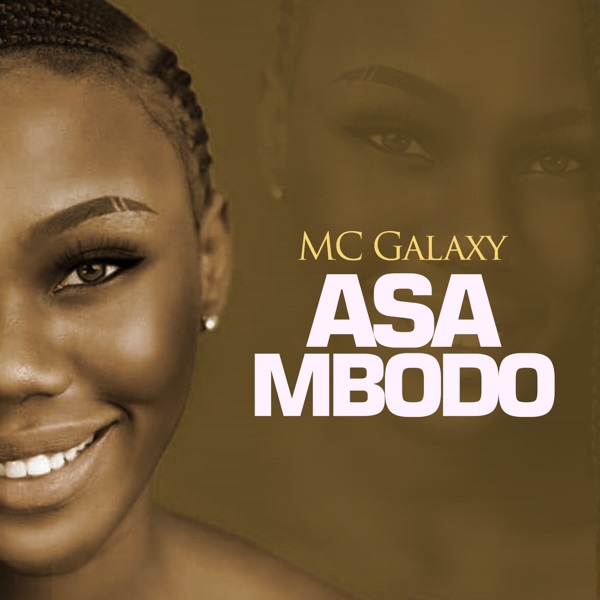 In addition, the song was mixed and mastered by Mixx Monsta. It serves as his third official single of the year.