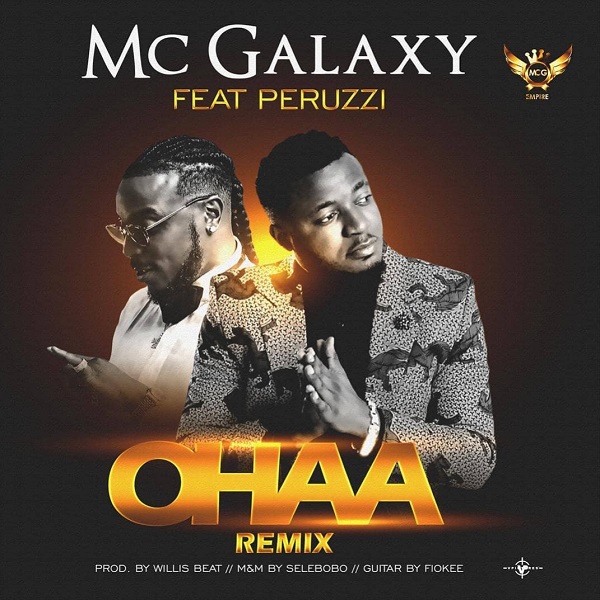 MCG Empire Boss, MC Galaxy kicks off the year with the remix to his single titled “Ohaa”.

“Ohaa” (Remix) was produced by Willis Beat, mixed and mastered by Mixx Monsta.