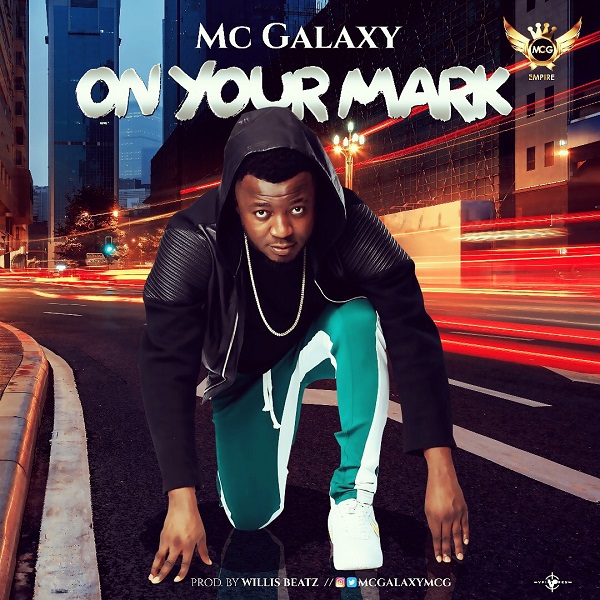 African dance music king, MC Galaxy has just released a new single titled “On Your Mark” to mark the end of the year celebrations.

This comes immediately after he released visuals for his hit single “Ohaa” which has since gathered thousands of views and millions of downloads.

The delightful tune “On your mark” also has a custom dance routine that has now gone viral on social media following its release.

On your mark was produced by the master producer, Willis Beatz.