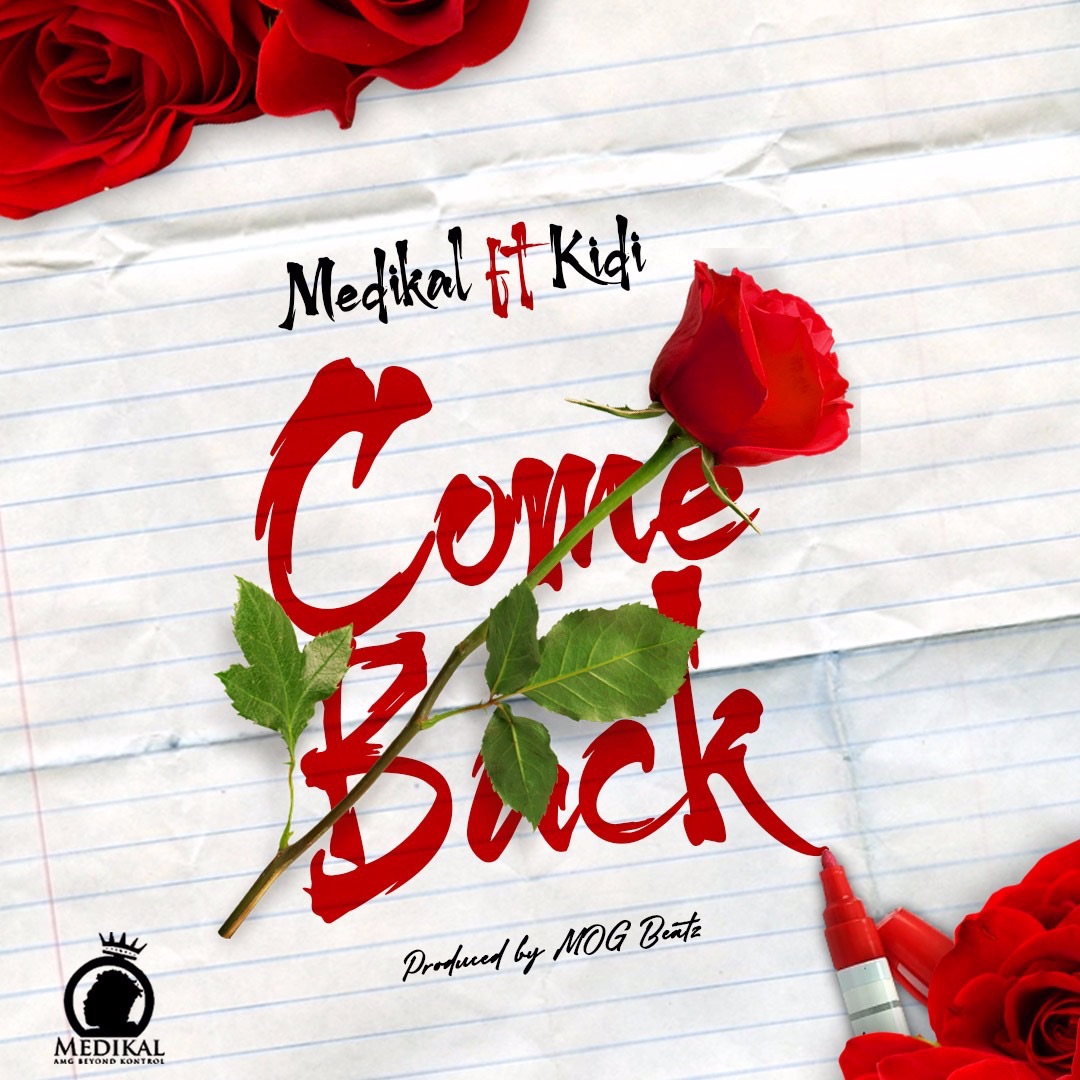 The mid-tempo tracks “Come Back” has Medikal and KiDi singing for the one they love. With production credit from MOG Beatz.

It is following the massive success from his previous project, The Plug‘ EP which was released last year.