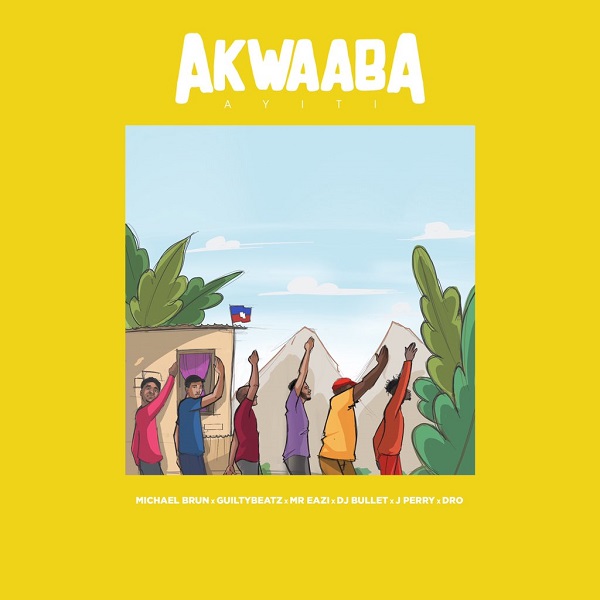 The song draws a little influence from Afro-beat sounds.

Finally, “Lokal” album will drop on the 26th of June.