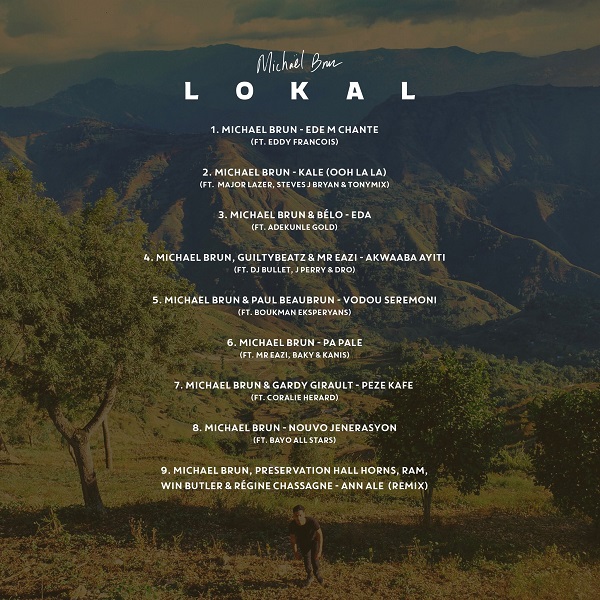 It is following our previous notice that Michael Brun will collaborate with Mr Eazi and Adekunle Gold on his debut project.