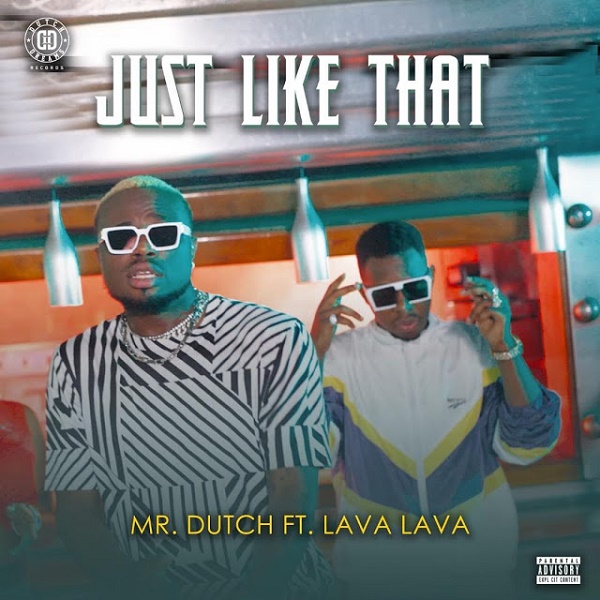 Consequently, it is following his previous singles ‘Better Soup‘ and ‘E No Finish‘ which had vocal assistance from Burna Boy.

The catchy tune was produced by Egar Boi.