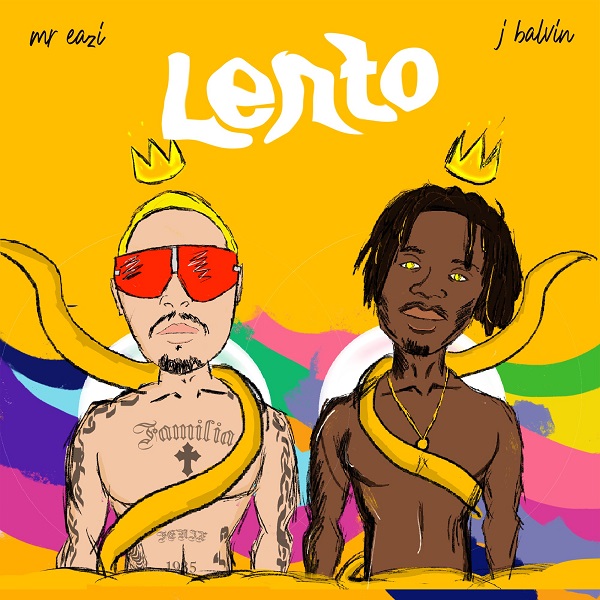 African trailblazer, Mr Eazi wraps up the year with a massive single titled “Lento”, off his upcoming project.

Mr Eazi collaborates with his close friend and one of Latin music best-selling artists, J Balvin as they bring the yuletide closer.

The song was produced by Nigeria record producer, Killertunes. On announcing the release of the song, Mr said it would be his last release for the year.

In 2021, we are certain to get a new project from Mr Eazi coming after his previous work, ‘One Day You Will Understand‘ EP.