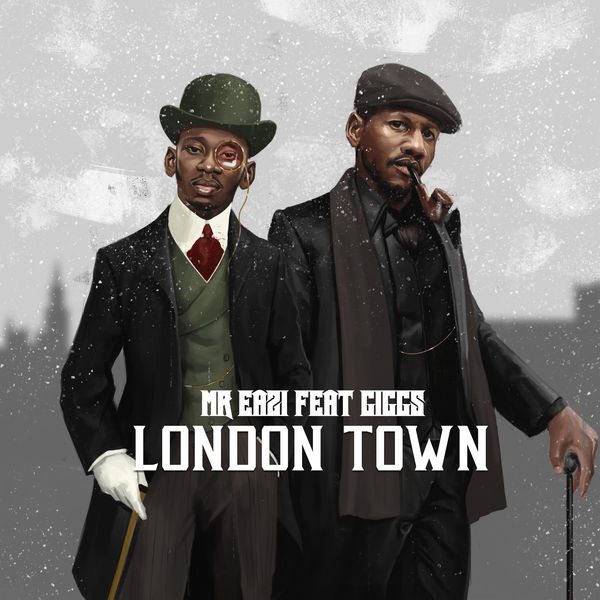 Mr Eazi who recently signed a deal with Columbia Records is gearing up to release his second mixtape titled “Lagos To London”.

Eazi totally switched up his delivery on this one as it has a reggae dance-hall feel.

The Banku music creator Mr Eazi teams up with The Landlord Giggs for London Town – an anthem for the UK’s capital from his forthcoming EP ‘Life is Eazi, Vol. 2 – Lagos To London’.

Production duo Da Beatfreakz provide a hard beat that features a heavyweight verse from Giggs and sees Mr Eazi switch his style from laidback melodies to hard flows and back to back bars.