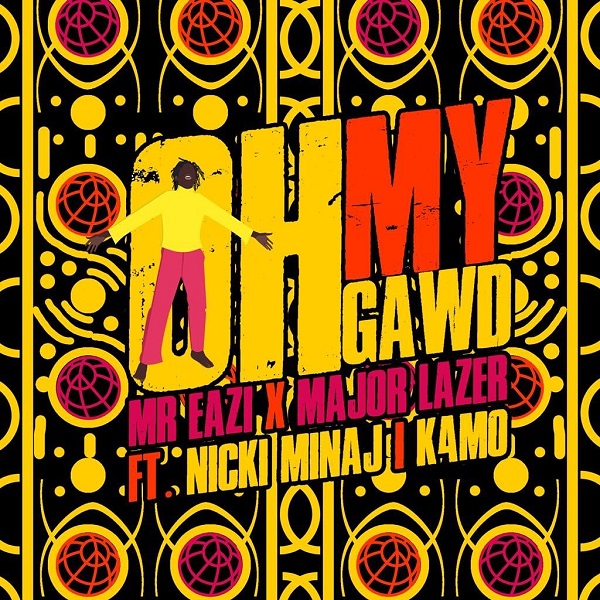 The song “Oh My Gawd” is said to be on Major Lazer’s forthcoming project, ‘Lazerism‘ album. After teasing the song on Instagram few days ago, fans has been yearning for the full song.

In addition, It will be the first time Mr Eazi and Nicki Minaj would be working together on a song. The song is definitely a chart-topping record which will dominate the Billboard music chart.

Listen to “Mr Eazi Oh My Gawd” and share your thoughts below:

Also check out more songs from Mr Eazi on NaijaVibes;