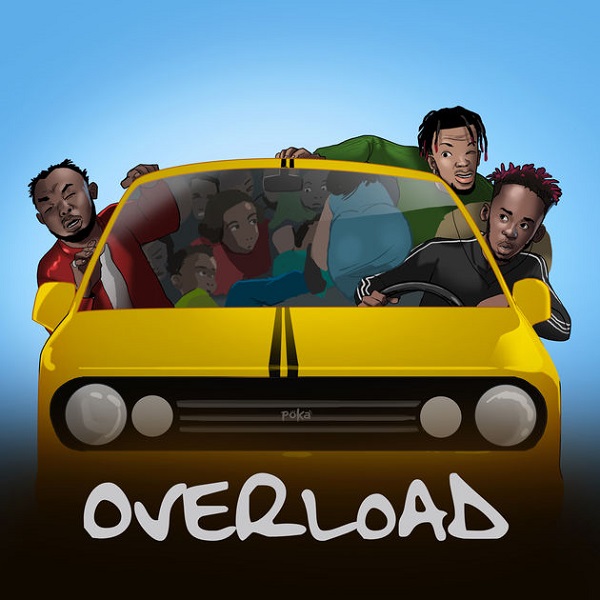 This musical collective layer their bars and tag team between each other to create a catchy tune that you can’t help but press repeat on.

‘Overload’ which was produced by Ekelly, was released along with the single ‘London Town’ featuring English rapper, Giggs.

The new singles comes as Mr Eazi prepares to release his forthcoming EP ‘Life is Eazi, Vol. 2 – Lagos To London’.