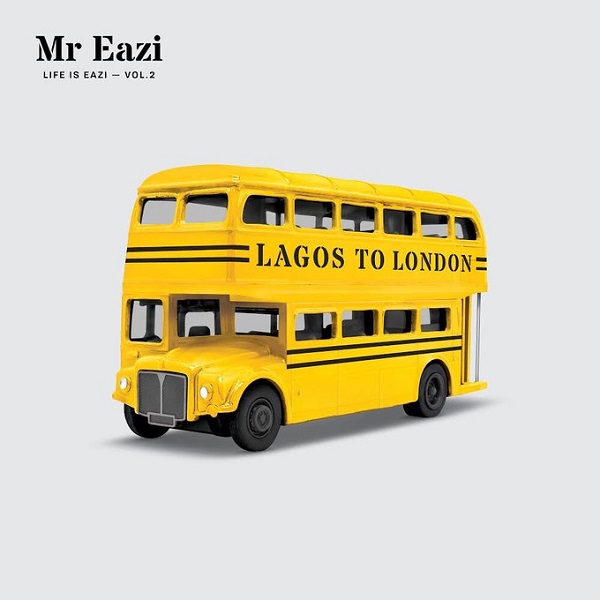 With production credits from Pheelz and co-produced by Juls.