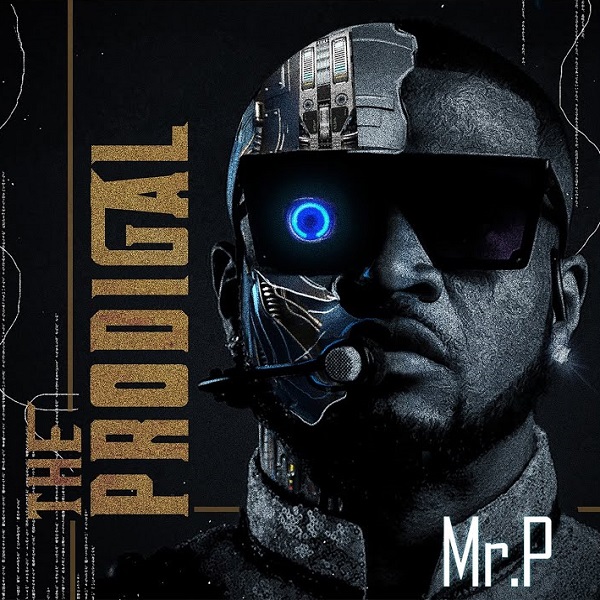 The song “I Do” is off Mr P’s latest project “Prodigal” album. Mr P and Tiwa Savage combines effort to deliver a massive song this summer.

In addition, the song ‘I Do’ was produced by ShugaVibez.

Check out more songs from Mr P on NaijaVibes;