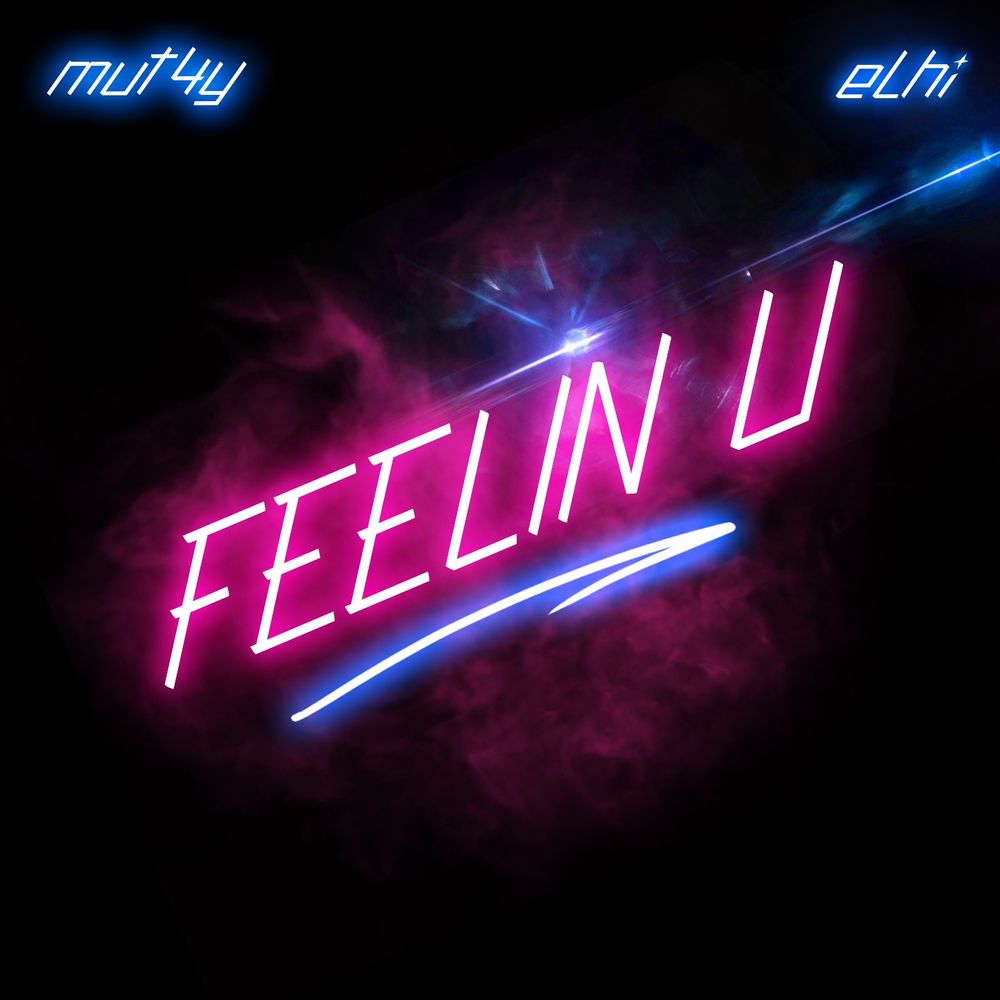 One Half of Legendury Beatz, Mut4y and talented singer, Elhi unlocks a new single titled “Feelin U“.

It’s a countdown to the release of the Eu4ria EP by one half of legendury beatz Mut4y and new kid on the block Elhi.

The two who made their debut as a pair about a week ago are back with the new single “Feelin U” off their upcoming collaborative E.P, Euphoria.

The Eu4ria EP arrives on May 1st.