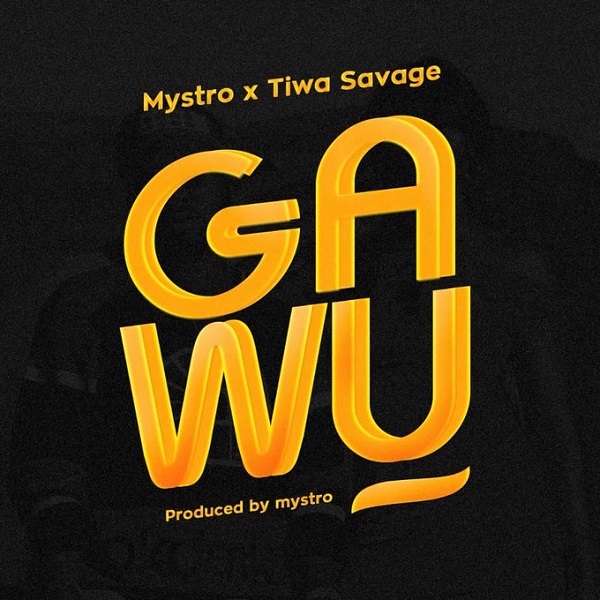 It comes after his appearance on DJ Consequences’s joint – ‘Do Like This’ and his banging song ‘Immediately’ featuring Starboy boss, Wizkid.

The Bankulli Entertainment artiste serves his second official single just after the release of his album ‘Sugar’ in Feburary, 2018. Sequel to his electrifying performance in UK at the Tiwa Savage Tour. Song mixed and mastered by MillaMix.