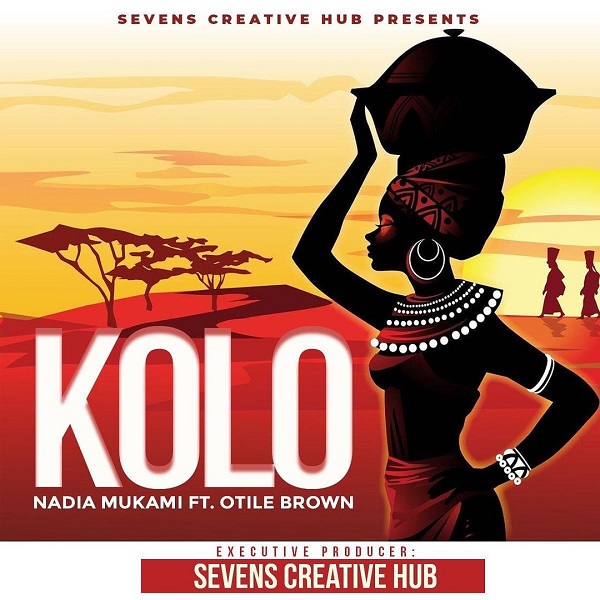 ‘Kolo‘ is a fun- social song that celebrates the African culture through its original sound, guitar and afro beats, with the lyrics honoring the Swahili culture which is vast spoken in Eastern Africa while appreciating the authenticity of the production.

The song is basically a celebratory classic during happy occasions that praises both the African boy and girlchild in a metaphorical context and draws inspiration from them Mushrooms, a legendary late 90’s band.

Listen to “Nadia Mukami Kolo” below;

Check out more songs from Nadia Mukami on NaijaVibes;